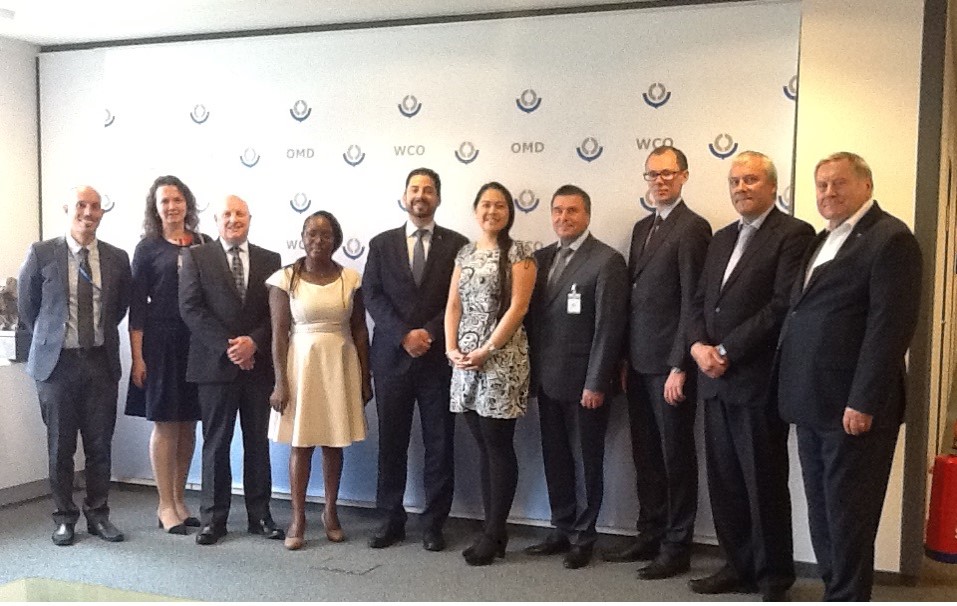 On 13 September 2018, the second meeting on review of the PICARD Professional Standards was held at the WCO headquarters in Brussels.

The Professional Standards were jointly developed by the WCO and INCU and launched in 2008. They have served over the last decade as benchmarks for academic development, support of in-house training of customs administrations, and a reference for recognition of academic programs in the field of customs, all of which have contributed to raise the profile of the customs profession.

Based on the successful results achieved over the last ten years, with the effort and intellectual and professional support from the INCU and its members and affiliates, the WCO Secretariat launched a revision of the Professional Standards to include the new challenges stemming from the change in the operational environment along with other new factors that have arisen over the last decade. The updated version will include, alias among other things, cooperation between the public and private sector, the enhanced relationship between customs and revenue functions, and the new facets of coordinated border management. It also seeks to increase awareness of emerging trends, security, trade facilitation, technological advancements and project management.

The two-day meeting also served to prepare for participation at a roundtable on the future of the Professional Standards at the 13th PICARD Conference which will be held in Malatya, Turkey from 9 to 11 October 2018.  As a key stakeholder, the INCU will continue to work closely with the WCO Secretariat in this area and play an active role in the review and development of the Professional Standards.

Scroll back to top
The INCU website may use cookies to ensure that we give you the best experience on our website. If you continue to use this site we will assume that you are happy with it.OKPrivacy Policy